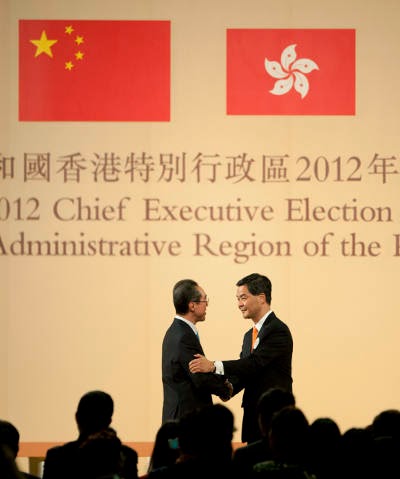 Posted by Ronny Tong at 1:12 PM No comments: 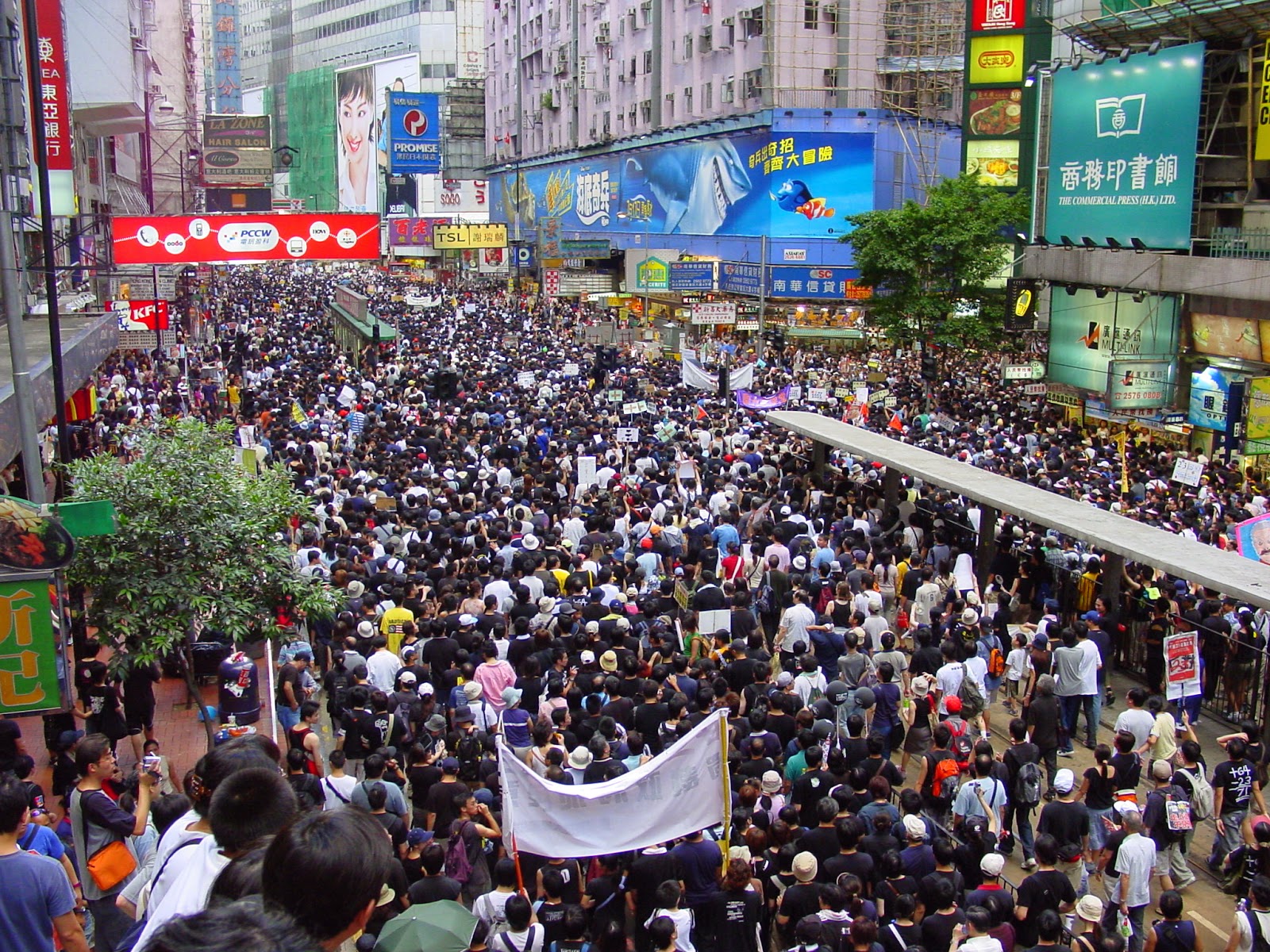 Posted by Ronny Tong at 3:58 PM No comments:

Are the Pan Democrats being shanghaied? (Letter to Hong Kong 20-4-14) 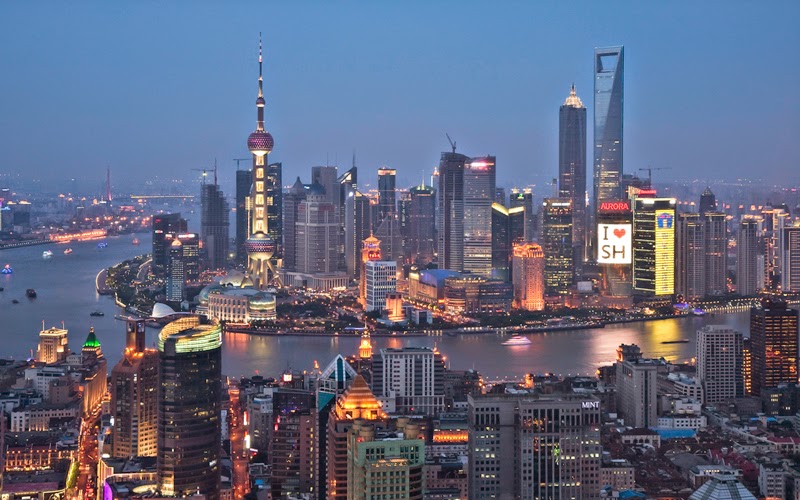 In a way, you cannot blame some people in thinking that even before the Pan Democrats stepped onto the aircraft, the Shanghai trip was doomed to fail. Doomed to fail because the Central government never truly acknowledges the very existence of the Pan Democrats.  It has to disguise an occasion to discuss political reform as a visit to study the recent developments of Shanghai. Not onely that; it has to insist the tour be led by the one person the Pan Democrats distrust most: The Chief Executive. Furthermore, the Central Government should know by now that after the 5 District Resignation, the Pan Democrats are basically divided into 2 camps, each taking a very different approach as regards political reform. By insisting this is a trip for all legislators, the Central Government is forcing the moderates into a direct face off with the so called “Progressive Democrats”. The result was a near total disaster!

To be fair, the Pan Democrats did consider before the trip the possibility of Long Hair not being admitted into Shanghai and contingency plans were hatched. But nobody thought of the possibility of Long Hair choosing not to land in Shanghai of his own accord. That was almost fatal. We should have known that Long Hair is known to publicize his desire to protest about June 4th. By displaying his June 4th material before leaving Hong Kong, he was “inviting” mainland customs not to allow him to land. When the mainland officials asked him not to bring the forbidden material into Shanghai, Long Hair chose to return to Hong Kong. That immediately put the Pan Democrats travelling with him on the spot. That the Labour Party legislators chose to leave with Long Hair put even more pressure onto the shoulders of those choosing to stay. The issue at heart was suddenly not just political reform but turned into one as to the Pan Democrats’ support of the June 4th movement.

While the Pan Democrats tried to weather the storm, the next morning saw Civic Party members demanding all legislators to return home as a protest against Long Hair being turned away from Shanghai. Long Hair was, of course, not turned away, but that was a nice point of reality which nobody seemed to care. Little did anyone consider that if the Civic Party members were to leave that would cause a disastrous chain effect which would surely torpedo the whole trip. The Democratic Party members would immediately feel immense pressure for them to follow suit and that in turn would cause the rest of the delegation to leave also. That means the hard fought opportunity of meeting with Beijing officials on the issue of political reform will collapse and destine never to surface again! All because Long Hair chose to leave.

That we are that close to turning the historical meeting into a complete disaster underlines the fact that the mutual distrust between Beijing and the Pan Democrats is almost insurmountable. That the relationship, if there is one between the two sides, is so fragile is almost beyond belief. But accept it or not, that is staring in the face of the Pan Democrats.

So is there a way out? It takes two to build up mutual trust and understanding. Mere effort from any one side is not enough. To start, Beijing will have to accept the Pan Democrats are an important part of LegCo. The Pan Democrats, on the other hand, will need to accept any dealing with Beijing is not a complete capitulation or a surrender of their most endearing principles. There is another important issue. June 4th. That Hong Kong people have very deep feelings about June 4th is perhaps an irrelevant fact. The important fact is, the rest of China has moved on and unlikely in the near future to revisit the issue. This is not to say we should abandon our feelings about June 4th or our fight for its reversal in history. Far from it. Rather, I don’t see why we should tie June 4th and the drive for real democracy together so that without one we should forget about the other. We have to accept that if we let the issue of June 4th stand in the way of universal suffrage, we may never get to see the fulfillment of our dream for true democracy. On the other hand, if and when we have true democracy, we can continue to press for a reversal of the conclusion on June 4th.

Truth of the matter is, had it not been the good sense and judgment of those in Shanghai, we would have lost the cause for both. Many will say, so what? Nothing was achieved and nothing was resolved, so the meeting was next to irrelevant. Well, the true meaning of the historical meeting lies in what one expects from it. It is perhaps “too simple, sometimes naive“ to think that a question which has troubled Hong Kong for some 20 odd years could be resolved in one meeting. But if the expectation is this could be a start of a new chapter in the relationship between the Pan Democrats and Beijing dictated by the need to search for consensus on the question of political reform, then perhaps this meeting is vaguely promising. In a way, beggars can’t be choosers. Whatever the value of this meeting, it is still better than none. We have been waiting for universal suffrage for far, far too long. If there is a silver lining somewhere, we must do our very best to search for it. In this process, we must be prepared to face obstacles beyond our expectation; try every avenue even if it appears to be only vaguely promising; and seize opportunities even if such turn out to lead to nothing. And the Shanghai meeting is just a small stop in this long process. So don’t judge it with our eyes on the immediate future but in the longer run of things. For we owe it to ourselves and the generations to come to make sure Beijing’s promise of universal suffrage will bear fruit in the year 2017.
Posted by Ronny Tong at 9:50 PM No comments:

Posted by Ronny Tong at 8:14 AM No comments: 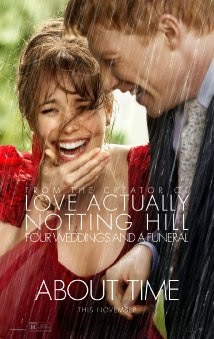 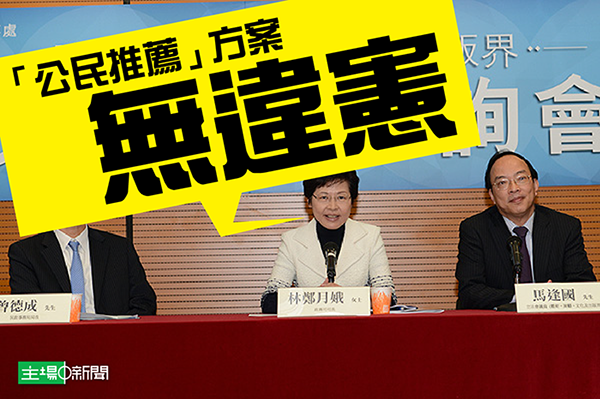 Posted by Ronny Tong at 9:02 AM No comments: 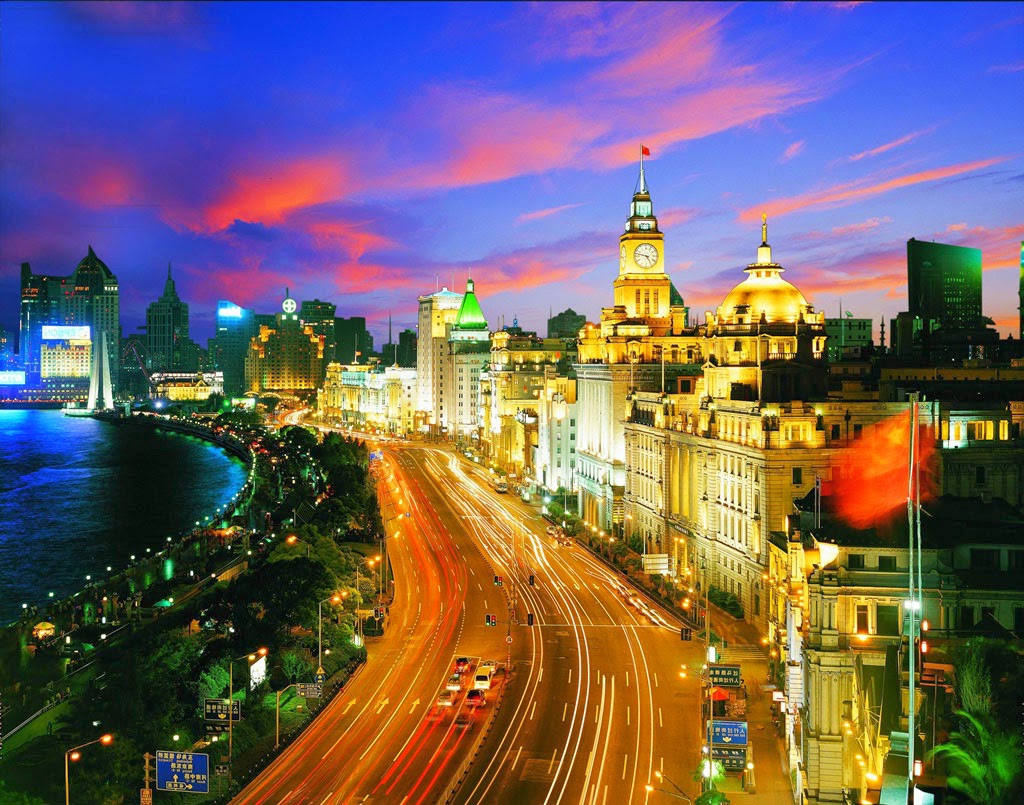 Posted by Ronny Tong at 2:31 PM No comments: