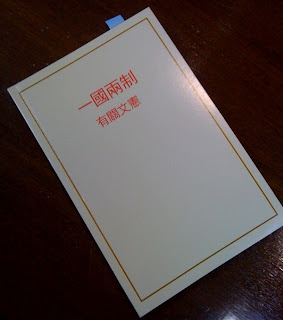 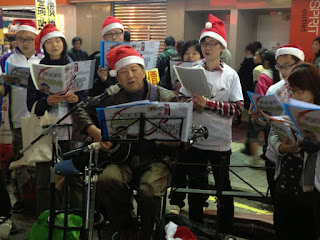 It is not right to speak ill of people; not least during this festive season. But what do you do with a dishonest Chief Executive? When Long Hair first raised the question of impeachment, I have my share of reservation. After all, Leung Chun Ying might have told a lie or two during his election campaign against Henry Tang, but that was before he took office as Chief Executive. Did his conduct before he took office render him impeachable under the Basic Law? I tend to think not.

Mr. Leung’s conduct at the Question and Answer session at a later Council Meeting of LegCo changed the whole story. He came across as arrogant and had no hesitation to tell a palpable lie. He apologized but his demeanor demonstrated he was not sorry. He said he wanted to cooperate and tell all but he patently only told half-truths. So at the end of the day, I am convinced by his conduct that Mr. Leung should be impeached. I recall the salient words of Article 47, “The Chief Executive of Hong Kong Special Administrative Region must be a person of integrity, dedicated to his or her duties.” Here you have a man lacking in integrity. Should he still be respected and accepted to be our Chief Executive? I think not.

I then turn to Article 73(9) of the Basic Law. It says if LegCo by a motion charges the Chief Executive with serious breach of law or dereliction of duty and if he or she refuses to resign, he or she can be impeached. The term “dereliction of duty” is interesting. On its own it of course simply means serious failure of duty. But the Chinese version of the Basic Law uses a more revealing term. It refers to a term more akin to “desecration of office”. So if a Chief Executive has brought shame to his office, then he is liable to be impeached. This is not surprising. Premiers and Presidents, and greater men and women, in other countries have stepped down for lesser crimes. Nixon had to resign when he attempted to cover up a crime done by his party. Clinton had to face an impeachment when he was accused of telling an untruth to the Grand Jury. So why shouldn’t Mr. Leung be impeached when he had lied about the presence of illegal structures at his home and tried to cover up at least one of such structure?

There is another possible crime. On or about 20th June, 2012, Mr. Leung while he was Chief Executive-elect, after he had been appointed the fourth Chief Executive of the SAR by the Central Government, apparently directed or authorized the Office of Chief Executive to deny responsibility for the existence of an illegal trellis at his home when in truth it was built by him as proved later by aerial pictures. Less than a week later, on or about 26th June, 2012, he again apparently directed or authorized his office to deny the existence of an illegal underground room at his home which he later admitted was always there. Thus, as a public officer, he is palpably guilty of the common law offence of culpable misconduct in public office. This is a serious offence by any public officer, let alone a Chief Executive.

Faced with such evidence, any responsible lawmaker must bear a constitutional duty to move for an impeachment of this Chief Executive. It is with a heavy heart that I, together with some of my colleagues in LegCo, felt we have no choice but to move for an impeachment. This is an unprecedented move. For no administrative executive in the history of Hong Kong had to face such a serious constitutional censure while in office before. Mr. Leung has brought shame not only upon himself, but also the whole of Hong Kong. This is a very sad moment in what is otherwise, a happy season.

The word “Merry” in Chinese is synonymous with “Step Down”. So I would just say, “Merry Christmas, Mr. Leung!” and let you decide which meaning you would like to convey with this seasonal greeting.
Posted by Ronny Tong at 5:01 PM 11 comments: Links to this post 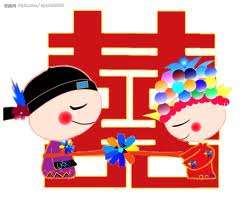 很多朋友跟我說，孩子的出世改變了我的人生觀。天曉得他離開父母獨立生活後，會否再一次改變我的人生觀？但無論如何，這一刻我們也是替他高興的！最重要的是，他找到了一位賢淑關懷、能跟他同甘共苦的終身伴侶。我們衷心祝福孩子和他的心上人一生幸福快樂、多姿多采！
Posted by Ronny Tong at 3:48 PM 3 comments: Links to this post 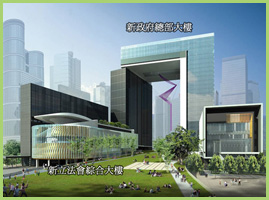 沒錯，缺乏制衡的政府可能是更有效率；但換來的代價可能是社會之不穩定，內耗不絕，上下離心。對於一個完全缺乏認受性的政府而言，這可能正是人民敲起喪鐘之開始！
Posted by Ronny Tong at 8:45 AM 2 comments: Links to this post

Posted by Ronny Tong at 9:14 AM 4 comments: Links to this post