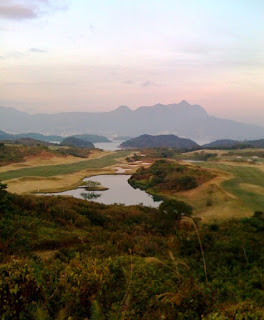 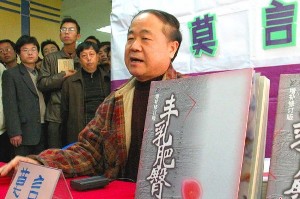 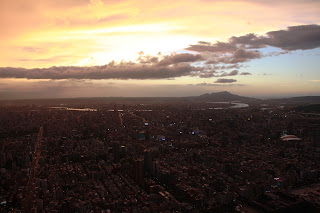 
Chances are, none of the hundreds of thousands of people who lined up both sides of the Victoria Harbour to watch the National Day fireworks had any idea that a heart wrenching tragedy had just unfolded less than 45 minutes ago at Lamma Island, just off the Yung Shu Wan Pier.  Whether the authorities should have stopped the fireworks perhaps is an academic question now but many are sure if they knew of the disaster, they would have turned away from the celebration. There was an unashamed outpouring of collective grief and emotions the next day and, I’m sure, in the days to come.  But after all the bodies are counted and all the heart breaking stories told, many will ask, “What now?”

The Chief Executive, for a change, acted swiftly and ordered an inquiry under the Commissions of Inquiry Ordinance to look into the tragic accident as many questions began to surface. Questions like, why, how, who’s to blame, are bound to exercise our minds for some time to come. But those who are familiar with marine accidents will ask a slightly different question, “Why not a Marine Court?”

Let me try to explain the difference. There are many powers available to the Chief Executive in ordering inquiries under many different laws in Hong Kong. One is the power under the Merchant Shipping Ordinance to order a Marine Court.  A Marine Court may be ordered where there was loss of life by reason of any marine casualty within Hong Kong waters.  A Marine Court is usually comprised of a Judge sitting with two or more assessors who are masters of Hong Kong mercantile marine or persons of nautical, engineering or other special skill or knowledge.  In other words, it is a more specialized court better equipped to look into sea disasters.

There is a further difference.  A Marine Court is by law empowered to make investigations as to charges of incompetency or misconduct on the part of ship masters, and if necessary, to make orders affecting the certificates of the master or masters concerned.  Since the Marine Court has power to make orders affecting the master, there is also a right of appeal to either the High Court or the Court of Appeal.

In the case of a public inquiry under the Commissions of Inquiry Ordinance, the powers are less wide, nor as focused. Any findings made by the Commissioner will be reported to the Chief Executive and he will then make a decision as to how to follow up with the findings of the Inquiry.  For example, if the Commissioner finds that a master is at fault in causing the accident, all that he could do is to recommend either the master be prosecuted or face charges in a Marine Court and thus further judicial proceedings will have to follow.  However, the more pressing concern is unless the commissioner, who will inevitably be a Judge, is properly assisted by people with special nautical skills and experience, he may not be able to come to a just finding of the rights and wrongs of the masters involved.  This is because Admiralty Law is a very specialized subject and most judges just don’t have that kind of special training to be fully conversant with this branch of the law.

You may say finding out precisely what caused the collision and who was to blame would not bring back the dead or undo the injury and damage already inflicted on the victims of the disaster.  That is certainly correct.  But a proper inquiry will lay down important markers to ensure similar incidents do not occur again.  More importantly, it may prevent other innocent lives from being taken away from their beloved families in the future.  History must not be allowed to repeat itself again.  We owe it not only to the families of the dead and injured, but also to ourselves to fully investigate this terrible disaster and find ways to improve our safety record at sea in or around our waters.  The crucial point is perhaps not so much about what process to take, but how best to take it.  I hope those in power will understand this simple message.
Posted by Ronny Tong at 10:14 PM 16 comments: 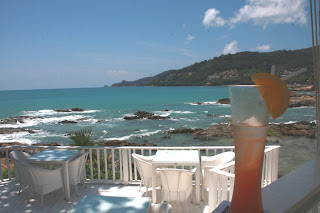 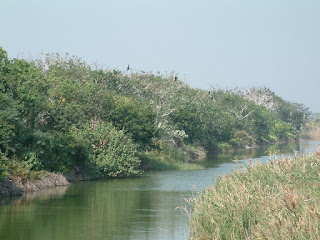