Funny thing about politics and the media. You never quite know when they would pick up what. Take my most recent proposal to take the political reform debate forward. I suggested a month or two back that if the Central Government were willing to promise the people of Hong Kong abolition of functional constituencies in 2020 and lowering the nomination threshold as well as increasing the voter base of the Nominating Committee in 2022, I would be prepared to persuade Hong Kong people and the Pan Democrats to accept the 31st August decision of the NPCSC. I first raised this privately with the SAR Government and the Pan Democrats and thereafter went public on radio, television and with the paper media, but few seemed to have noticed this proposal. And then suddenly, it caught fire last week. Not only had it got the full attention of the media it also caught the ear of the SAR Government.
Honestly speaking, the response over the last few days was a bit overwhelming. Overwhelming not so much in the sense that there were positive responses, which there was none; but overwhelming as regards the open discussion which it managed to generate. Sure, the SAR Government was quick to say no. But I was not addressing the SAR Government. I was putting forward the proposal to the Central Government. Of course the SAR government has no power to give what I seek; and even if they had said yes, I would not regard it is a done deal. With the greatest respect, the same goes for Elsie Leung.
Response from the business sector and the pro-government political parties is a slightly different story. In 2009, I had proposed the functional constituencies be replaced by a territory wide proportional representation election system. I invited everyone on the pro-government side to sit down and talk behind closed doors and they all said my proposal was not out of the question. And of course, there were then signs they were all gearing up to enter into the field of direct elections. I understand if the Central Government did not indicate it would be willing to scrap the functional constituencies, the pro-government parties would not be willing to give up their power base of their own accord. But universal suffrage for LegCo was promised in our Basic Law and the Hong Kong people had been fighting for it for years; so for them to feign sudden indignant surprise to my proposal is frankly way over the top and hardly convincing.
But the biggest disappointment has to be the Pan Democrats’ reaction. They seem to have forgotten that the abolition of functional constituencies has been the common political ideal for all democrats for as many years as we have been fighting for democracy. What is even more astonishing is that they seem to be completely content to veto the 31st August package simply for the sake of vetoing it. There is no demand for advancement of the Democratic Cause other than the reversal of the NPCSC Decision. I would not use the word foolish, but it is somewhat beyond comprehension of the man in the street as to what exactly is the goal there.
Constitutionally, the NPCSC is the highest power centre of the PRC. There is no procedure or precedent that a decision made by the Standing Committee could be reversed by any political body other than the NPC itself. Politically, it is even more baffling. Let say for argument sake the NPCSC were to reverse its own decision, then what? We will be back to square one. The present administration in Hong Kong would have no time or mandate to restart the 5 step process for political reform; and if and when and how the following administration will restart the next 5 step process in a few years’ time depends on so many variables that it is just too early to say. So for now, the whole process just stops and nothing happens for a few more years when even who will be the next batch of legislators is equally unknown. It is like going back to the stop called “Go” in a game of Monopoly without collecting the obligatory 200 dollars! What is the wisdom in that?
I agree we should veto the 31st August package. But for very different reasons. I say unless the Central Government can show some sincerity that it is determined to push democracy forward, we cannot support the current proposal. This is because the government is asking us to have faith in them when none existed. When the government said “pocket what is on the table first”, it is impliedly saying something good will come later. But that is asking the people of Hong Kong and in particular, the Pan Democrats to trust the government. Sadly, that is precisely what is singularly lacking at this juncture. Forget about who’s right, who’s wrong and how we got here; but a lack of mutual respect and trust is a hard fact staring us in the face. How can you say, “pocket it now’ without showing an iota of sincerity to win back our trust and confidence? I agree Hong Kong people and the Pan Democrats, in particular, also need to show our sincerity, but someone has to make a first move. We are like two teenagers in a 50s movie racing our cars with our head lights full on towards each other, daring the other side to flinch and swerve first. Sad, isn’t it?
It is in this light that I proposed what I did. It is a possible way out. It is not ideal, or even likely, but it is all we have. If anyone can think of a better alternative, I’m sure we are all ears. So let’s try to think about it.
Posted by Ronny Tong at 7:44 PM 1 comment: Links to this post 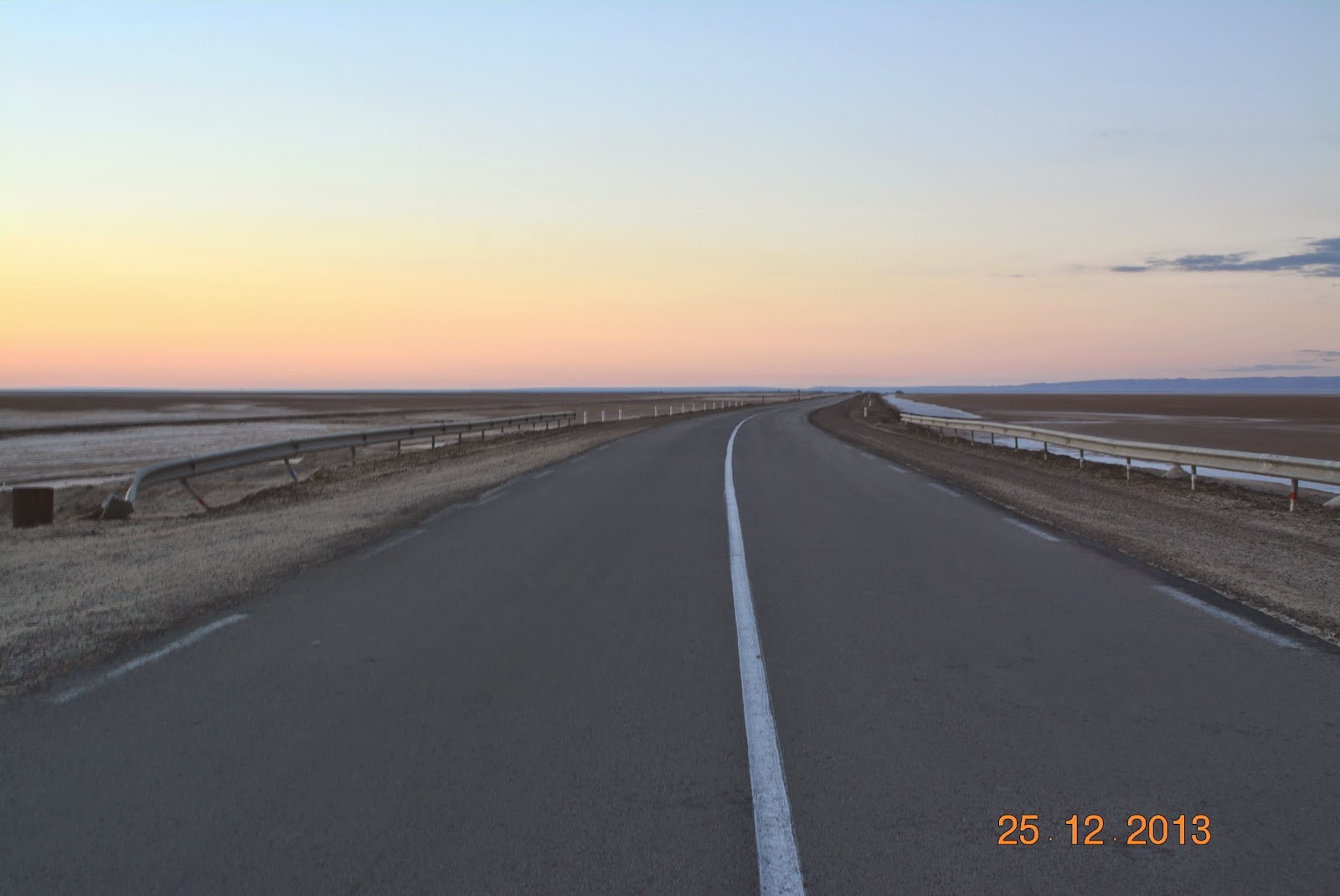 這是一個需要修補裂痕、治療創傷的年代。我們不能期待已破碎無遺的關係可以朝夕復原，但這搶救工作 一天不開始，重拾獅子山下精神的日子便一天不會來臨！
Posted by Ronny Tong at 10:45 AM No comments: Links to this post 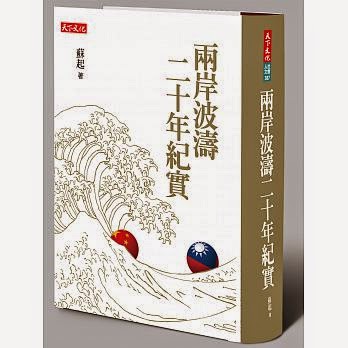 Posted by Ronny Tong at 8:09 AM No comments: Links to this post 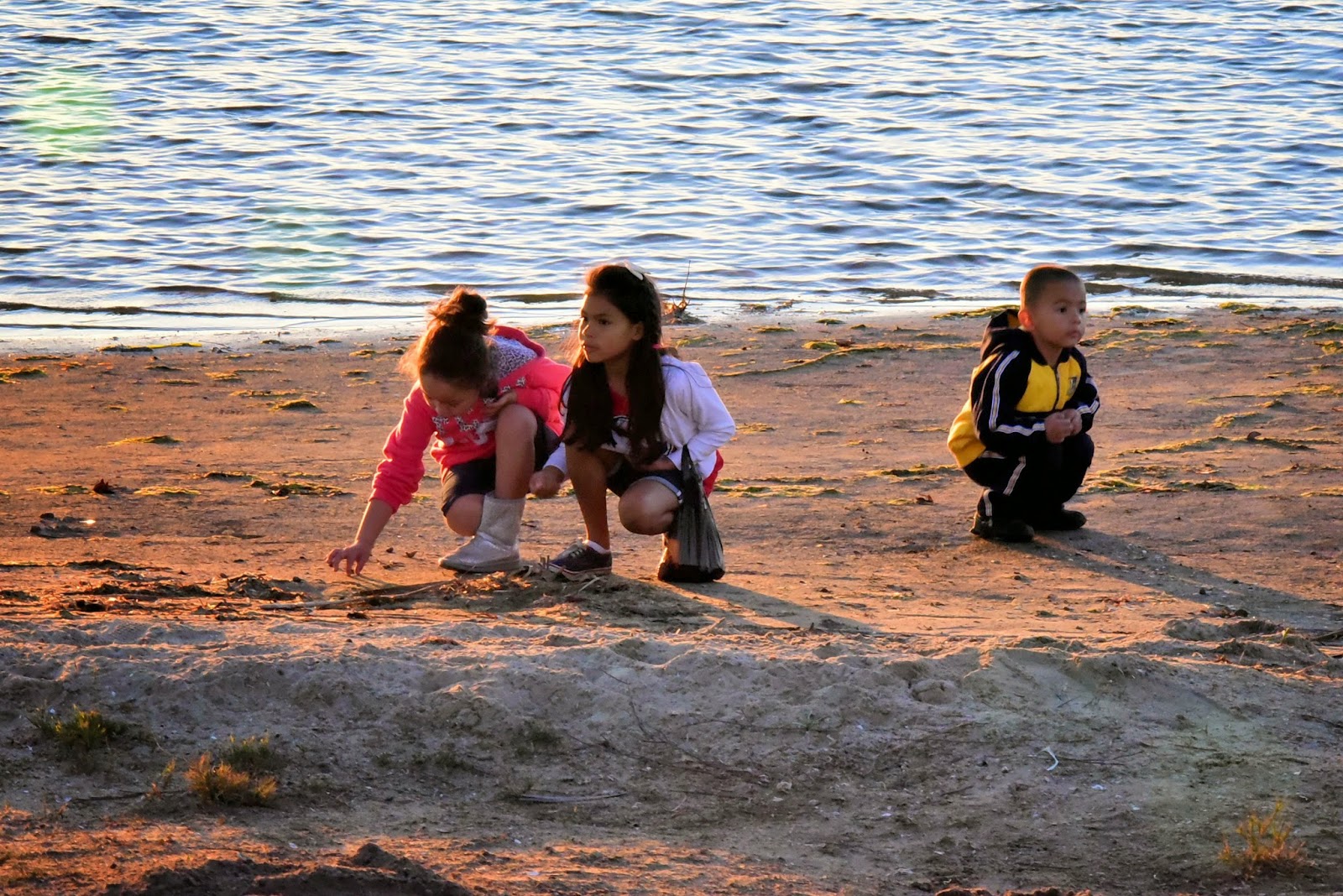 也許這陣子我對泛民主派的批評太嚴厲了。但那份恨鐵不成鋼的鬱鬱納悶，總是揮之不去！我說的始終只是政治現實，總比那種文革式的惡言批判、嘶聲漫罵，來得客氣，說得溫和。請見諒，就當我是太天真好了！
Posted by Ronny Tong at 12:45 PM No comments: Links to this post